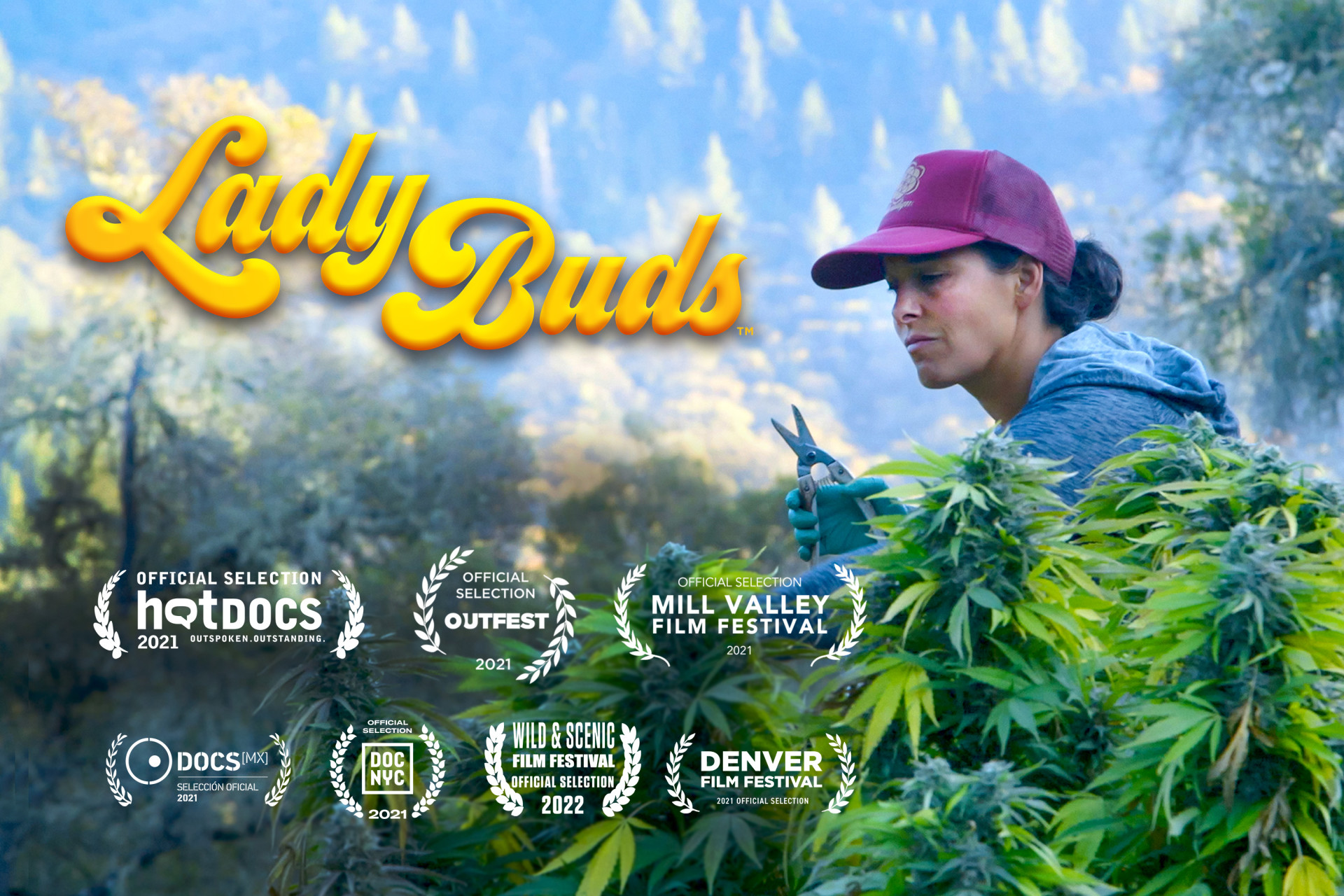 Award-winning documentary "Lady Buds" tells the story of six courageous women who emerge from the shadows to enter the new commercial industry following the widely praised 2016 decision to legalize cannabis in California. As farmers, entrepreneurs, and activists, these modern-day pioneers find their initial optimism is quickly replaced with uncertainty and fear as the new legislation favors deep-pocketed corporations. Those who shaped the foundations of the cannabis industry for decades soon find themselves struggling to fight for their piece of the American Dream in a market they helped create.

Directed by Chris J. Russo, the documentary won multiple awards and opened to rave reviews, securing the film the much-coveted but seldom-achieved 100% on Rotten Tomatoes. In honor of the film’s launch on Starz, Sava is partnering with the film to offer a limited-edition exclusive box of products curated by the "Lady Buds" team, including some of their favorites from women-owned brands Arcanna, Sonoma Hills Farm, Kikoko, Garden Society, and Sonder.

Customers who purchase either of the "Lady Buds" Box Sets will be invited via email to a special virtual "Lady Buds Meet Up," hosted by the women from "Lady Buds," where they will discuss the film and answer questions from a live Zoom audience. The event is set for March 8th (International Women's Day) at 7pm PST. 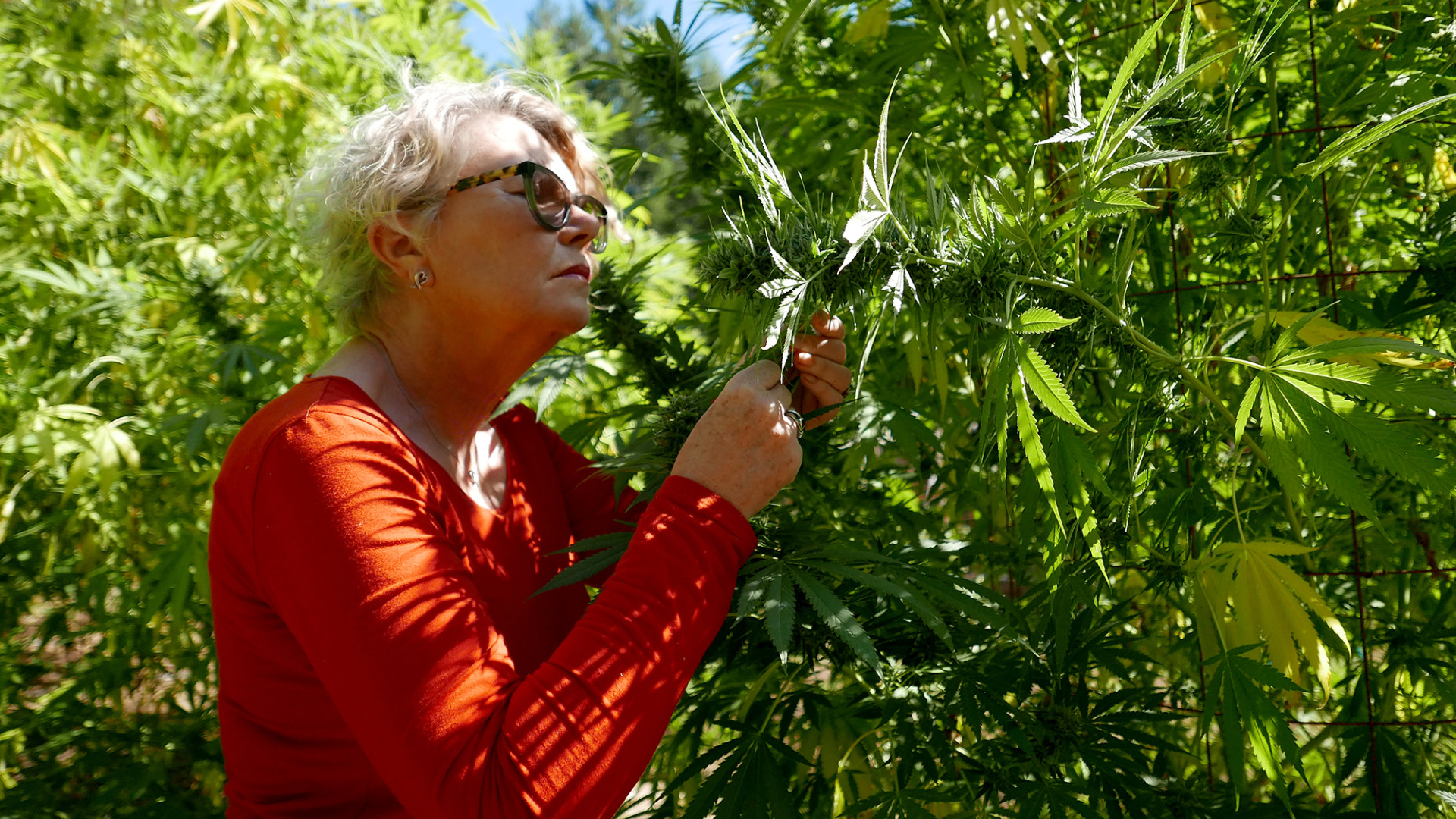 The Cast of "Lady Buds"

"Lady Buds" tells the story of these six women:

Their stories speak to the many opportunities and issues facing commercial cannabis today: the complicated dynamics of raising a family on a cannabis farm, the ongoing fight for those adversely affected by the War on Drugs, educating seniors citizens about the healing power of cannabis, and honoring the LGBTQ activists who fought for legalizing medical marijuana over 25 years ago.

Chris J. Russo, the director of "Lady Buds", writes, "After learning so much about the history of the legacy cannabis culture in California, I was compelled to document this huge transformational moment to honor the shoulders the new industry stands on, and highlight the perplexing irony of unbridled capitalism overtaking a grass-roots, counterculture movement.

"The films I make have always been informed by my experience living as an outsider, as a woman, as a lesbian who’s had to fight for her own rights and visibility in our society. I felt a personal connection and imperative to tell the story of “Lady Buds,” and it made sense to frame it from a woman’s point of view to provide a contrast to the male-dominated and stoner stereotypes perpetuated by the media. I wanted to paint a picture of powerful, courageous, and passionate women like we’ve never seen before, as the superheroes they seemed to be, to inspire others to take risks and reach for their dreams. It all felt inherently organic to the fact that, at the heart of it all, cannabis—as we cultivate it—is a female plant." 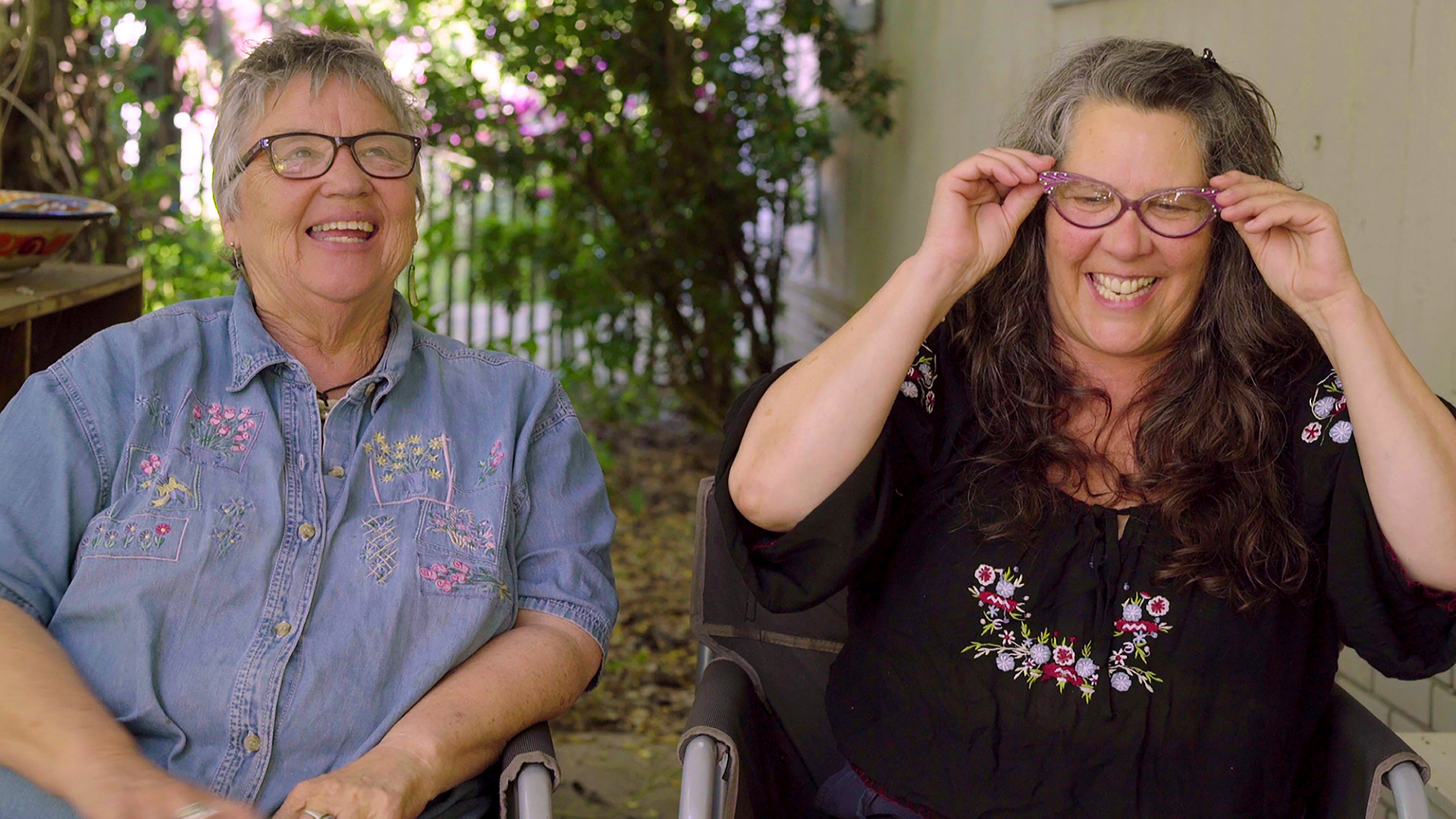 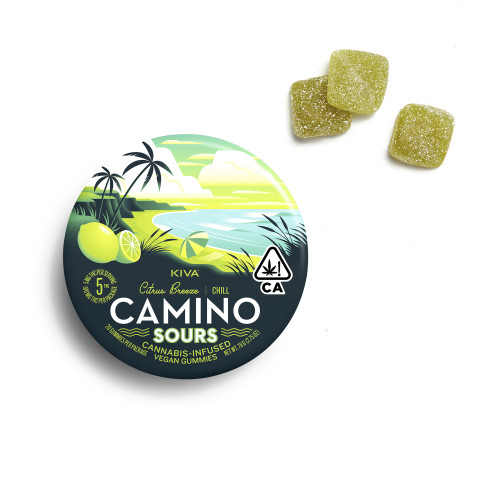 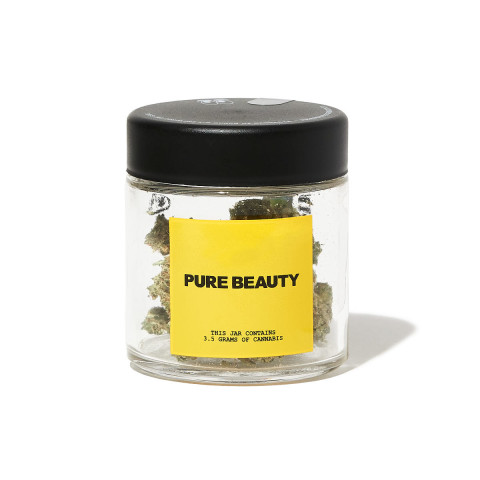 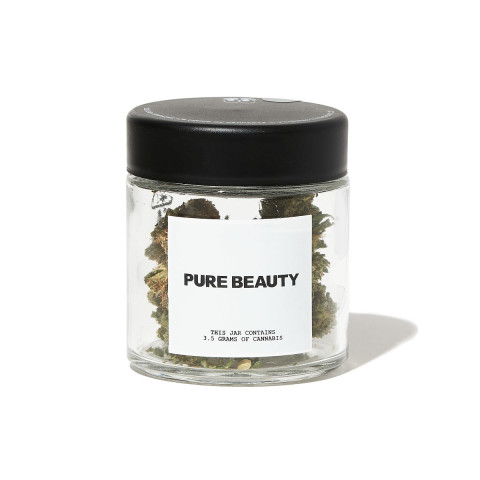 This unique 2:1 CBD strain is great for unwinding and finding relief. 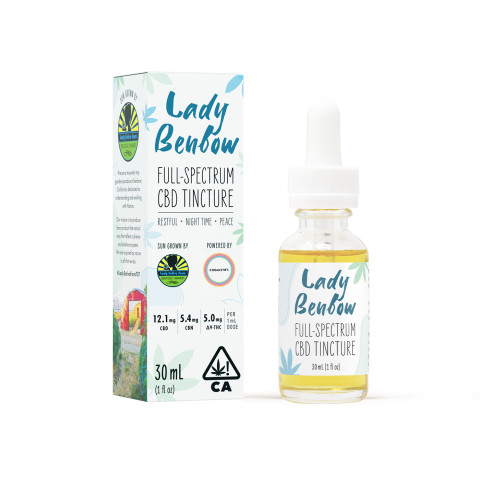 This balanced full-spectrum CBD tincture is formulated with refined CBN, melatonin, and calming essential oils to help you rest well. 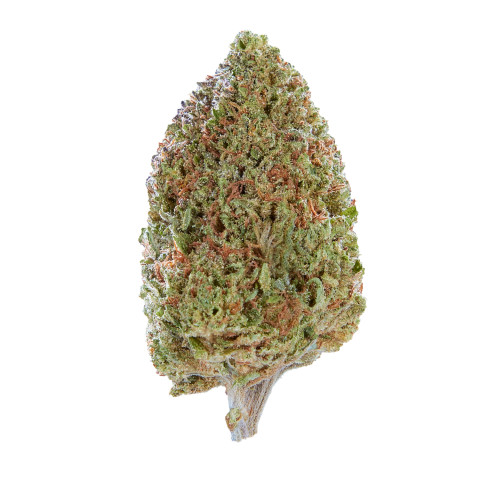 Indica-hybrid for chilling out. A cross between Cherry Cheesecake x Sunset Sherbet.