The Science Behind How Cannabis Reduces Inflammation

The Science Behind How Cannabis Reduces Inflammation

By Bridget May (Little Green Bee)

The more we find out about the chemistry and botany of the plant genus Cannabis, the more it is revealed that its medicinal properties are just as therapeutic and lifesaving as all the hype has been promising. Researchers are learning more about the many compounds naturally found in cannabis that have healing properties, and there is growing awareness that you don’t have to get high to gain the health benefits of cannabinoids. But how exactly do cannabinoids help reduce and prevent chronic inflammation?

Inflammation is part of the body’s natural response to injury or invading pathogens, and as a defense mechanism for the body, it can be a good thing. We call this response to injury or pathogens acute inflammation. Blood vessels dilate, increasing the flow of blood and other fluids to the disturbed area for cushioning protection. The body can also release macrophages (a type of white blood cell that assists in healing), pro-inflammatory cytokines (proteins secreted by our immune system), and other molecules whose job it is to kill off invaders. Acute inflammation–usually the result of a physical trauma or the initial signs of an infection–is associated with redness, swelling and pain. It typically comes on quickly; the body works fast to heal itself, and the pain is even useful, as it reminds us to protect the affected area to avoid further harm.

After the healing is complete, the armies of the immune system retreat and the body typically goes back to normal. But sometimes the body gets stuck in a feedback loop, which can lead to chronic inflammation. Chronic inflammation can result from a trauma, or it can be caused by the day-to-day exposure to toxins in our environment or other stresses, be they physical, mental or emotional.

Chronic inflammation can have more subtle effects as well, and can lead to the visible signs of aging, including fine lines, enlarged pores, redness, sagging skin, and wrinkles. We can keep the inflammatory response in check by avoiding the stresses that cause them, and by using anti-inflammatory and antioxidant products. Doing so, we can reduce the tissue damage caused by our environment and daily stress. 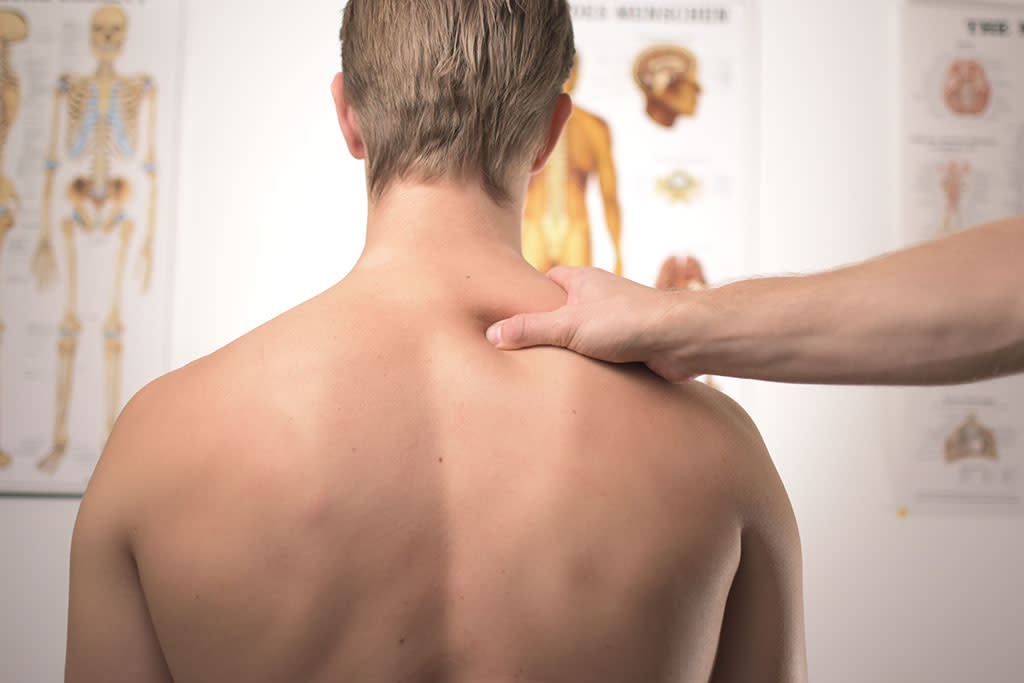 Pharmaceuticals such as corticosteroids and ibuprofen are commonly prescribed by doctors for patients in need of an anti-inflammatory, but they can have undesirable side effects. Corticosteroids can cause muscle weakness and thinning skin that bruises easily, and ibuprophen can give you an upset stomach or ringing in the ears. As an alternative to pharmaceuticals, natural inflammation-fighting antioxidant compounds can be found in foods like green leafy vegetables, blueberries, turmeric and black pepper, to name only a few. We can also find many potent anti-inflammatories in the cannabis plant. Cannabinoids are extremely powerful compounds that have been proven to have anti-inflammatory effects.

HOW DOES CANNABIS REDUCE INFLAMMATION?

Cannabinoid receptors, called CB1 and CB2 are located throughout the body, and are part of the endocannabinoid system. CB1 receptors are mostly found in the brain and are responsible for the psychoactive effects of THC. CB2 receptors can be found all over the body, including in the skin, and are part of the functioning of the immune system. We can target the immune system’s cells in our skin by topically applying antioxidants and anti-inflammatories. Products that contain ingredients like Vitamins C and E, and also cannabis, can be applied topically to reduce inflammation. Specific cannabinoids found in cannabis extracts known to help combat chronic inflammation include:

There is growing knowledge that indicates that using many components of the cannabis plant together have a much bigger benefit than using one of the compounds alone, so pharmaceutical companies that are synthesizing individual compounds — THC for example — will likely have a hard time competing with natural cannabis. 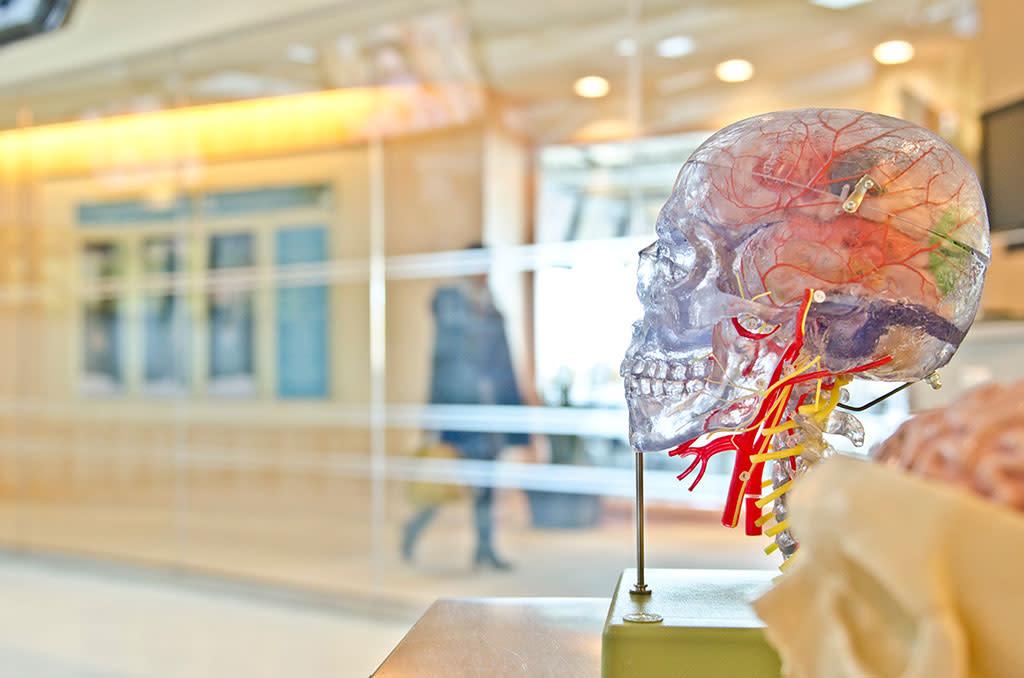 MORE ABOUT THE ENDOCANNABINOID SYSTEM

The body produces its own cannabinoids, called endocannabinoids, and uses them to do useful things like alleviate anxiety, reduce inflammation, and regulate the nervous system. Endocannabinoids are so named because they are produced by the body itself (“endo” meaning “within” in Greek), and function chemically the same way as cannabinoids derived from marijuana, activating the same cannabinoid receptors (CB1 and CB2) in the body. All mammals and even some invertebrates have an endocannabinoid system that plays a role in maintaining homeostasis.

TOPICALS FOR PAIN AND INFLAMMATION

Our skin really is the largest organ of our body and it does so much for us! It protects us from the outside world by acting as a barrier against pathogens and toxins, it helps regulate our temperature, it has sensory functions informing us about our environment, and it has transport functions, secreting waste, sweat and sebum and allowing absorption of topically-applied moisturizers and medicines. The skin also has regenerative ability, as do all of our cells, and by taking care of it and keeping it in balance, we can encourage it in turn to take care of us. By keeping chronic inflammation of the skin in check, you can effectively treat pain and at the same time stave off the deleterious effects of time. The proof is building in the scientific community for the case that cannabis really works, though we’ve known this on a personal level for years.

When it comes to cannabis research, we have only seen the tip of the iceberg as far as what cannabis can do for us. There is no wonder that humans have used the plant medicinally since ancient times. We should take advantage of what nature has given us and use it to bring ourselves into a state of healthy homeostasis . . . starting with our skin.