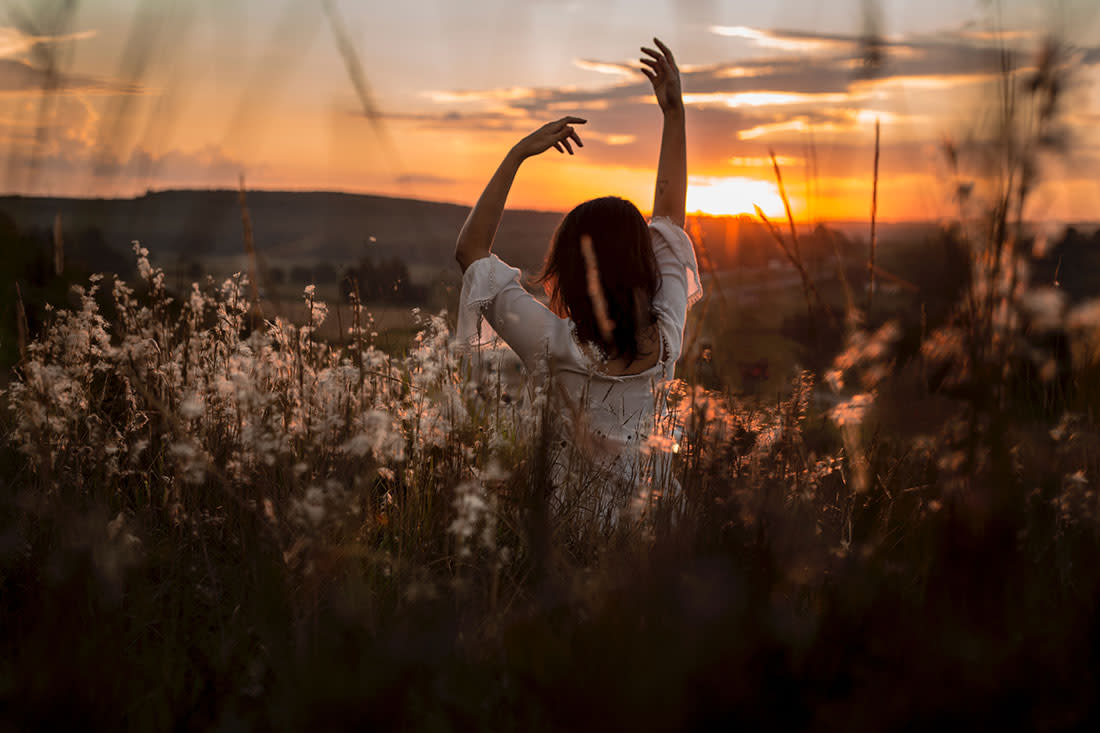 The cannabis plant has a variety of cannabinoids – THC, CBD, THCA, CBDA, and so forth. As we continue to study the healing properties of the plant, we continue to learn about new cannabinoids and what they do. THCV, or tetrahydrocannabivarin, is the latest focus of the medical world due to its health benefits.

Originating from African strains, THCV has recently been cultivated specifically in the U.S., and Flow Kana now has a high-THCV strain available for sale via Sava

Steep Hill Labs called THCV "The Sports Car of Cannabinoids" since it comes on fast and strong, and passes quickly. It produces a strong euphoric feeling, and is generally energizing and uplifting, unless in an indica-dominant hybrid, in which case it can be relaxing.

It has higher psychoactivity than THC, but the feelings last half as long.

THCV is well known for its ability to calm anxiety. It reduces stress and can quell panic attacks, so is being widely used to treat PTSD and other anxiety and stress disorders. It has been shown to reduce tremors associated with Parkinson’s Disease, and it is also being studied for reducing Alzheimer’s symptoms (although that is a newer field of research). Its stimulates growth of new bone cells, and is also being researched for osteoporosis.

An important note – THCV is an appetite suppressant. If someone is already having difficulty eating, this is not the strain for them.

If vaping, THCV has a higher boiling point than THC – 428 degrees Fahrenheit – so be sure to adjust vaporizer settings accordingly. 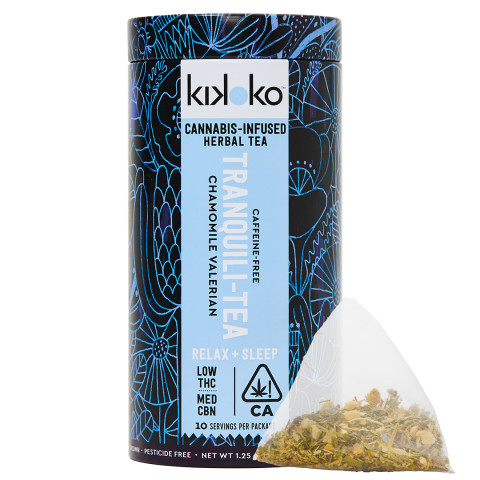 All organic tea for sleep 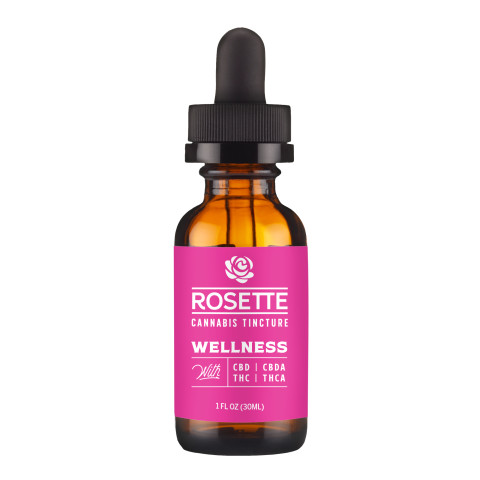 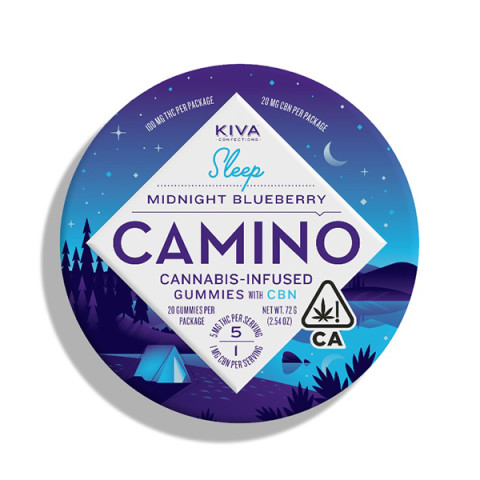 With CBN and THC, use these gummies at the end of the day for relaxation and sleep. 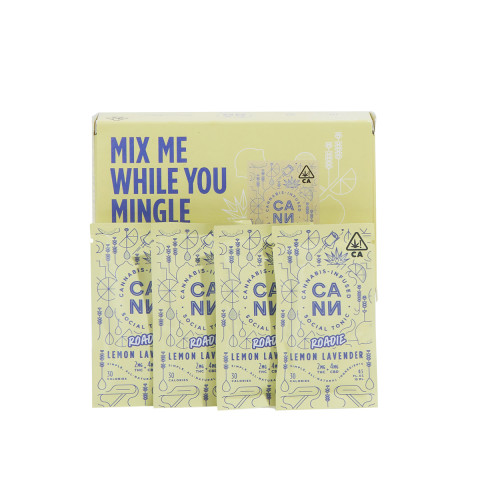 Liquid packets with 2 mg THC and 4 mg CBD each for the ideal social buzz. 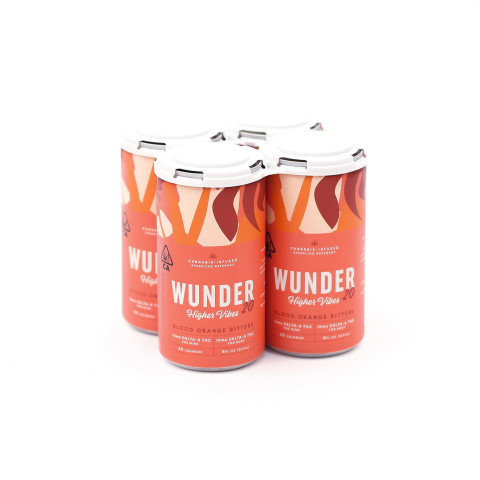 A higher-dose THC beverage that provides a calm, relaxing and elevated high. Available in 4-packs.