There are approximately 113 different cannabinoids that have been isolated from cannabis, and those that have been studied exhibit a variety of effects. In the marketplace, we have access to about six: THC, CBD, THCa, CBDa, CBN, and CBG. As technology improves and companies mature, new products featuring additional cannabinoids are beginning to become available, including products with delta-8 THC, THCv, and CBC.

Why should you care about decarboxylation? Because—while there are some overlapping therapeutic properties—some of the acidic forms of cannabinoids can have very different effects than their activated counterparts.

There is currently limited scientific information on the pharmacology and toxicology of the acidic cannabinoids.  This blog will focus on CBDa, and the data that is available suggests that CBDa might be effective at treating the following conditions: 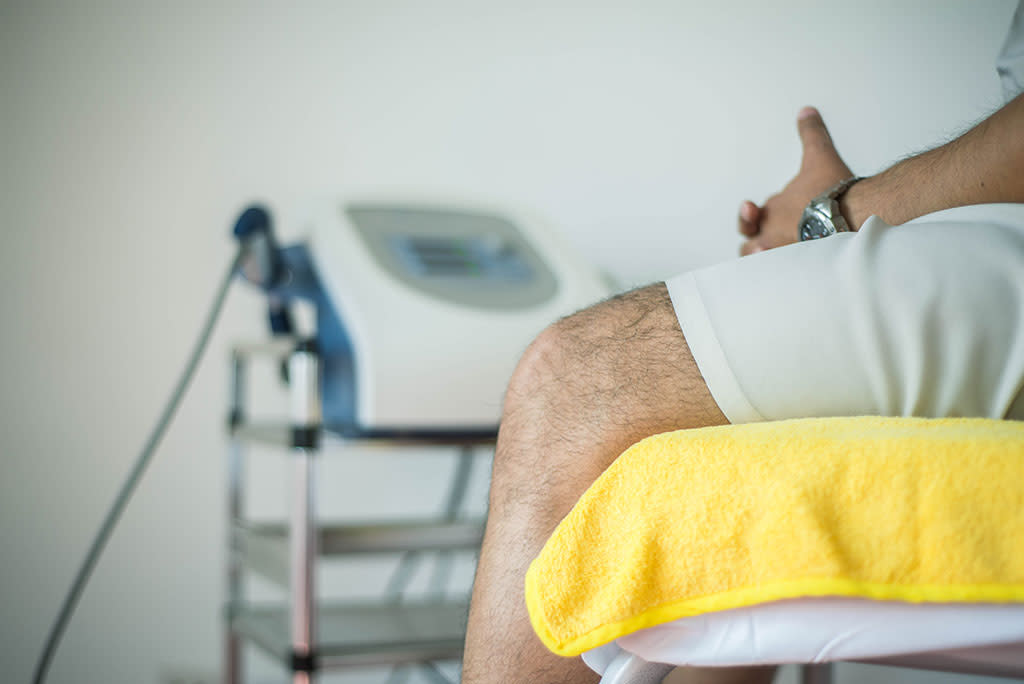 To date, there are no completed human or animal studies to test whether CBDa is a treatment for inflammatory conditions. However, research in cell cultures demonstrates that CBDa is a COX-2 inhibitor and might have similar effects as non-steroidal anti-inflammatory drugs (NSAIDS), such as ibuprofen, acetaminophen, and aspirin, which are often prescribed for inflammatory pain. Long-term and heavy use of NSAIDS, however, can lead to stomach ulcers, kidney damage, high blood pressure, and headaches, mostly because many NSAIDS are both COX-2 and COX-1 inhibitors. Cox-1 inhibitors also reduce inflammation, but data suggests that COX-1 inhibitors decrease the protective mucus lining of the stomach, causing stomach problems, intestinal bleeding, and ulcers. CBDa is not a COX-1 inhibitor.

COX-2 activity is involved not only in inflammatory processes but also in the metastasis—or spreading—of cancer cells. Research suggests that the regular consumption of COX inhibitors might lower the rates of cancer, especially for colorectal cancer.Research suggests that CBDa, as a COX-2 inhibitor, might reduce cancer cell proliferation, promote the natural death of diseased cells, and reduce the blood supply required for tumor growth.

Of course, like all cannabinoids, CBDa can have side effects, though they are generally well-tolerated and dose-dependent. And, again, there exists limited scientific information on the pharmacology and toxicology of CBDa. However, based on patient feedback—and assumptions about the similarities that CBDa shares with CBD—we can expect CBDa to have side effects that include anxiety, jitteriness, diarrhea, and increased heart rate, and decreased appetite. Also, CBDa can inhibit or potentiate other medications. 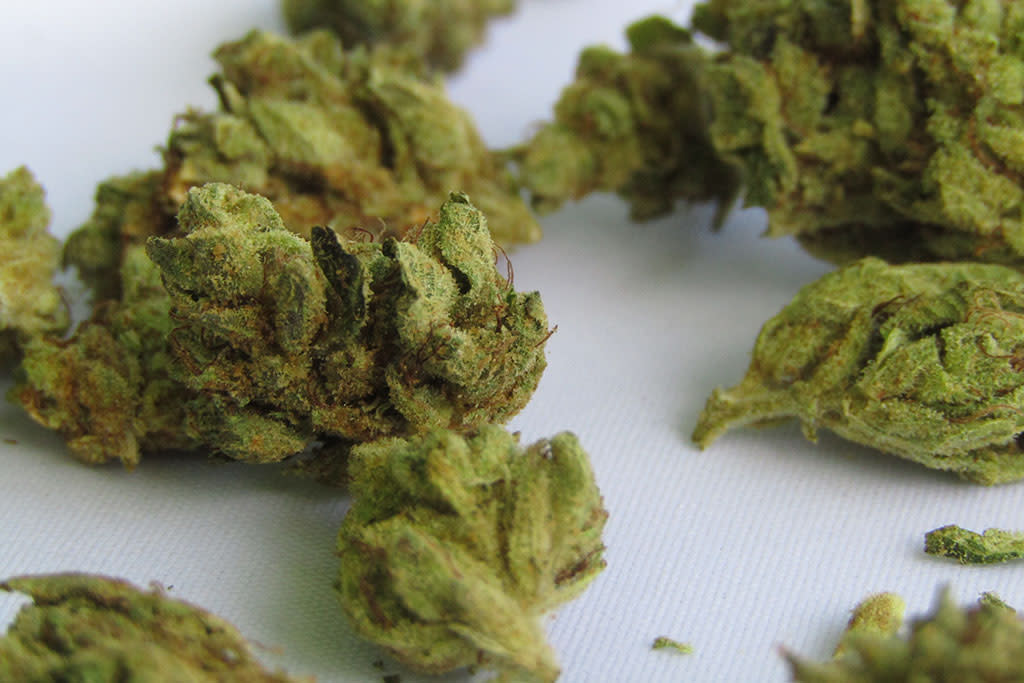 Some people find relief by juicing raw cannabis flowers that are high in CBDa. People can also find CBDa in tinctures and oils, which they can consume orally or use topically. Finally, there are some products that contain CBDa isolates, which means that they product was processed to remove all other cannabinoids. As with all acidic cannabinoids, it’s a good idea to keep CBDa refrigerated to prevent it from converting into an activated cannabinoid.

Many patients find that CBDa can be a potent natural pain reliever without the risk of ulcers or kidney damage. Radicle Health patients have reported that CBDa reduces inflammation, pain, and fatigue, and other patients have reported improvement with ADHD and with cognition. Also, CBDa does not cause the type of euphoria associated with THC, so patients can use CBDa during the day without any impairing side effects. As always, ensure that you work with a cannabis healthcare professional to determine which cannabinoids and which products are right for your condition or disease.

Eloise Theisen, AGPCNP-BC, is a co-founder and the Chief Visionary Officer of Radicle Health. Prior to Radicle Health, Eloise founded Green Health Consultants, a medical cannabis clinic that helped patients use cannabis to help treat chronic and age-related illness. Eloise was one of the first healthcare practitioners to bring a clinical dosing regimen to the cannabis space and she has treated more than 4,500 patients using cannabis. There are very few healthcare practitioners in the United States with a comparable level of cannabis expertise and experience.

Timothy Byars is a writer and curriculum developer and is a co-founder and the Chief Executive Officer of Radicle Health. Prior to Radicle Health, Timothy co-founded The Agathist Collective, a consulting and delivery service that helped seniors use cannabis to treat age-related disease.