Terpenes give cannabis distinct smells and flavors while providing different effects across strains. Here are descriptions of common cannabis terpenes and their effects.

Myrcene is one of the two most prominent terpenes in cannabis - the other being caryophyllene - meaning most cultivars on the market are dominant in one or both. It carries the signature "earthy" aroma found in most cannabis plants.

Commonly found in lavender, Linalool is great for anti-anxiety, sedation, and pain relief.

Pinene is one of the most commonly expressed terpenes in all of nature. Most famously found in pine trees and other conifers, pinene is also responsible for the "piney" aroma of certain cannabis cultivars. Pinene may help to protect from ulcers and improve airflow to the lungs.

Beta-caryophyllene is another predominant terpene found in cannabis. In addition to cannabis, caryophyllene is found in hops, cloves, and rosemary. It carries an herbal aroma synonymous with these plants.

Limonene is most commonly found in citrus fruits, in which it provides that citrus smell. It could also boost the immune system, alleviate heartburn symptoms, and even be used as a solvent to dissolve gallstones rich in cholesterol.

About one in ten strains is terepinolene-dominant. Found in lilacs, nutmeg, and cumin, it has a floral aroma and an uplifting effect. It has antioxidant, antibacterial, anti-fungal, and anti-cancer therapeutic values. 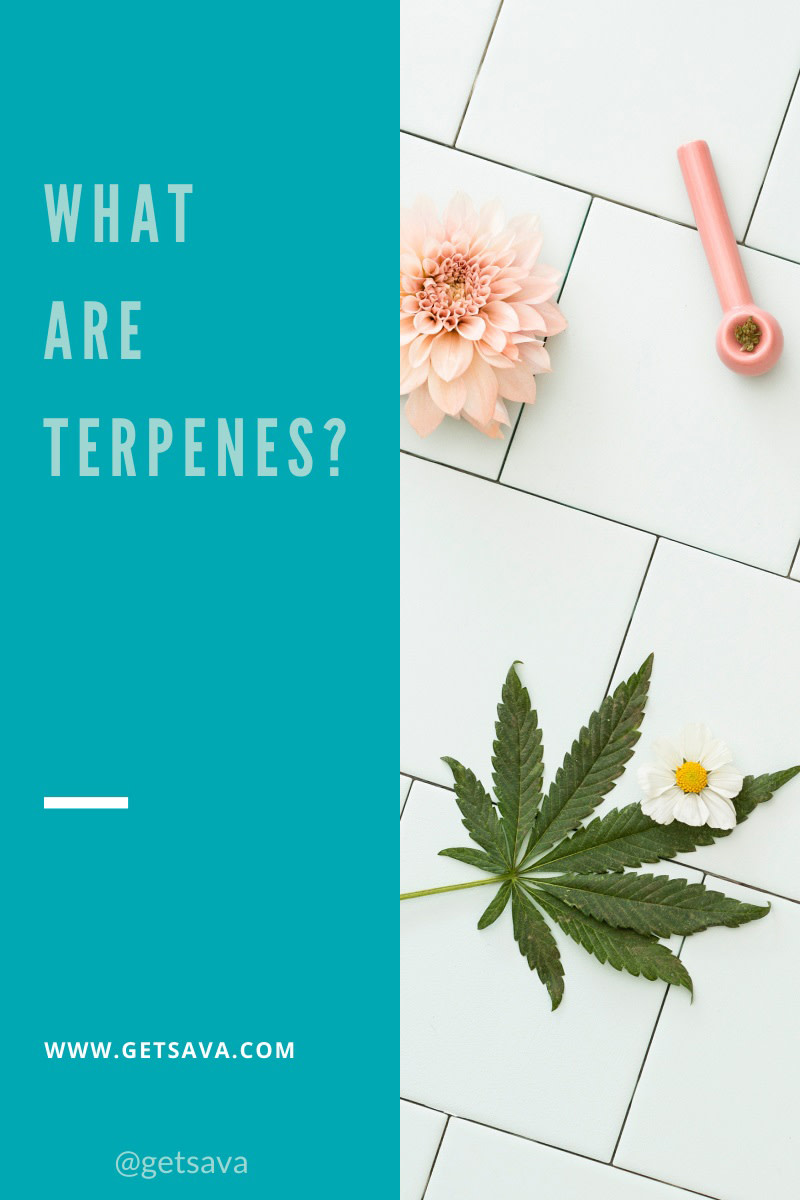