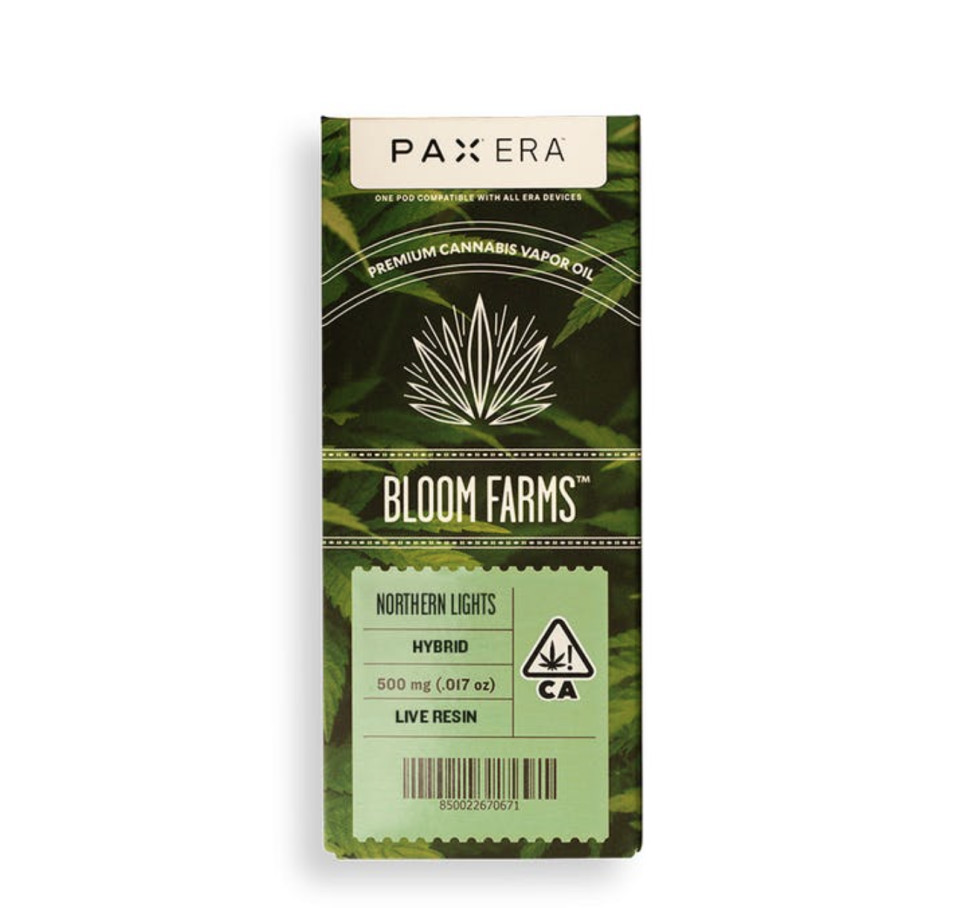 Enjoy an otherworldly experience with this hazy hybrid that comes on quickly and compels you to sit back, relax and smile. Deeply earthy and piney with herbal notes that recall bay leaves, Northern Lights delivers legendary potency to uplift the mind with focused creativity and soothe the body with heavily numbing comfort.

Northern Lights is one of the most famous and sought-after “Indica” strains of all time. Considered a descendant of Afghani and Thai landrace strains, the exact origin of Northern Lights remains a bit of a mystery. It may have originated in Washington in the 1970s, prior to reaching the Netherlands, where breeder Neville Schoenmaker pioneered several Northern Lights phenotypes in the ’80s for The Seed Bank, an early iteration of Sensi Seeds. 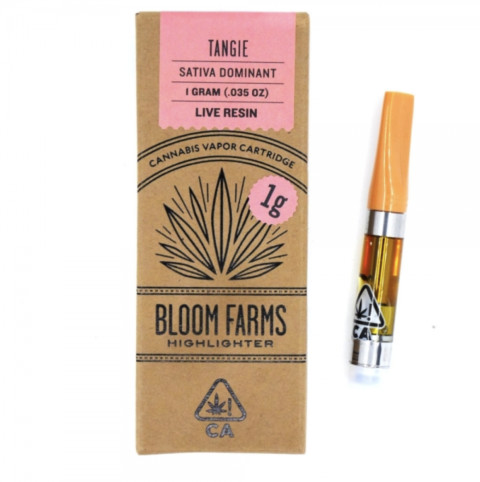 A good choice to elevate the mood while enhancing creativity and appetite. 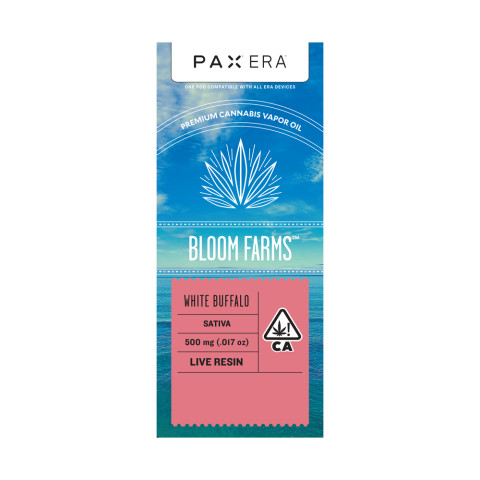 A popular sativa known for its uplifting and active high. 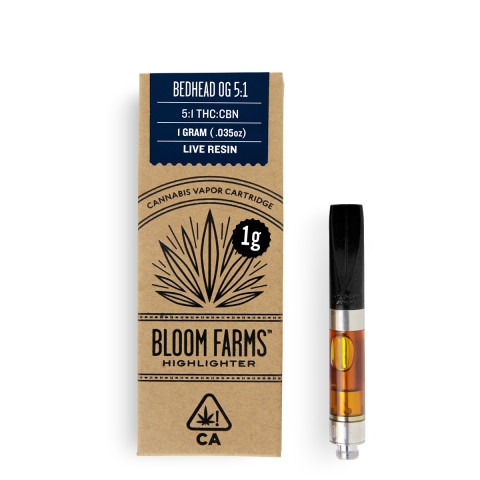 An indica cartridge with a touch of CBN to help you relax and ease into sleep. 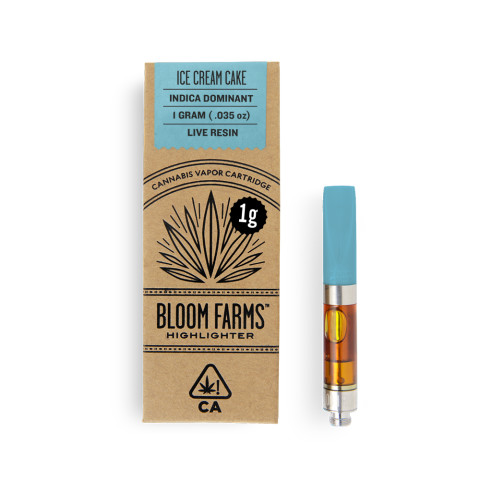 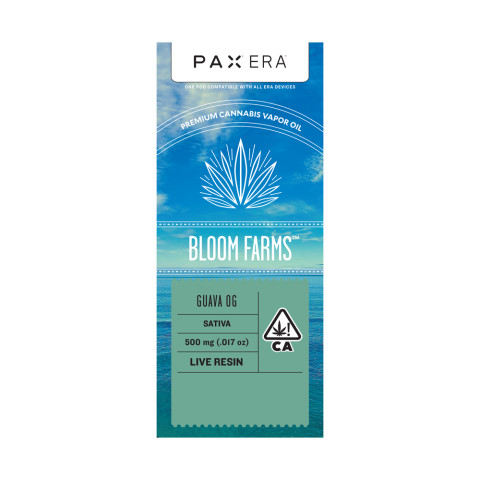 A sativa-leaning strain that offers a warm embrace of happy, buzzy comfort. 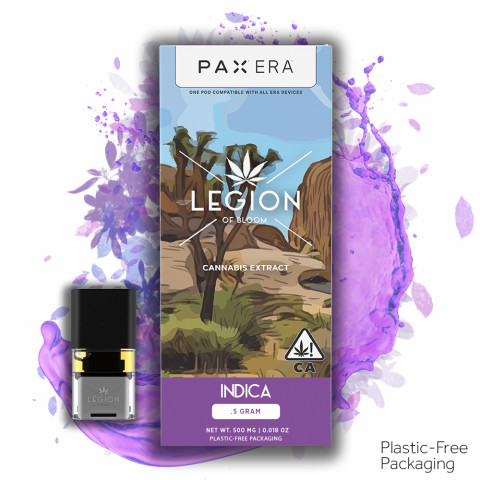 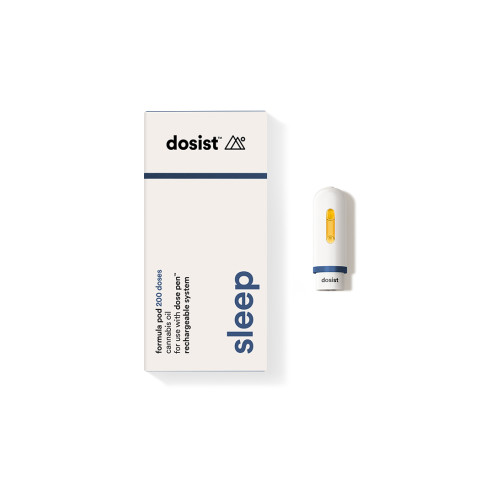 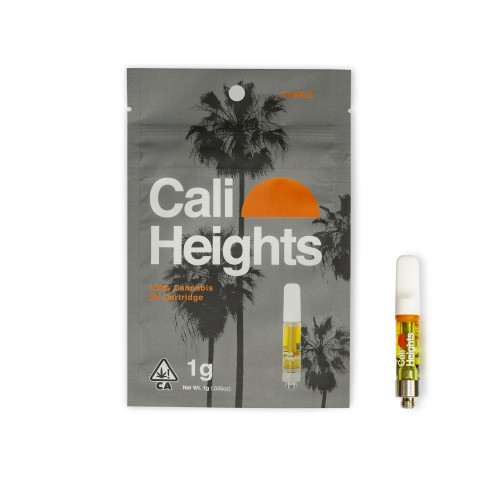