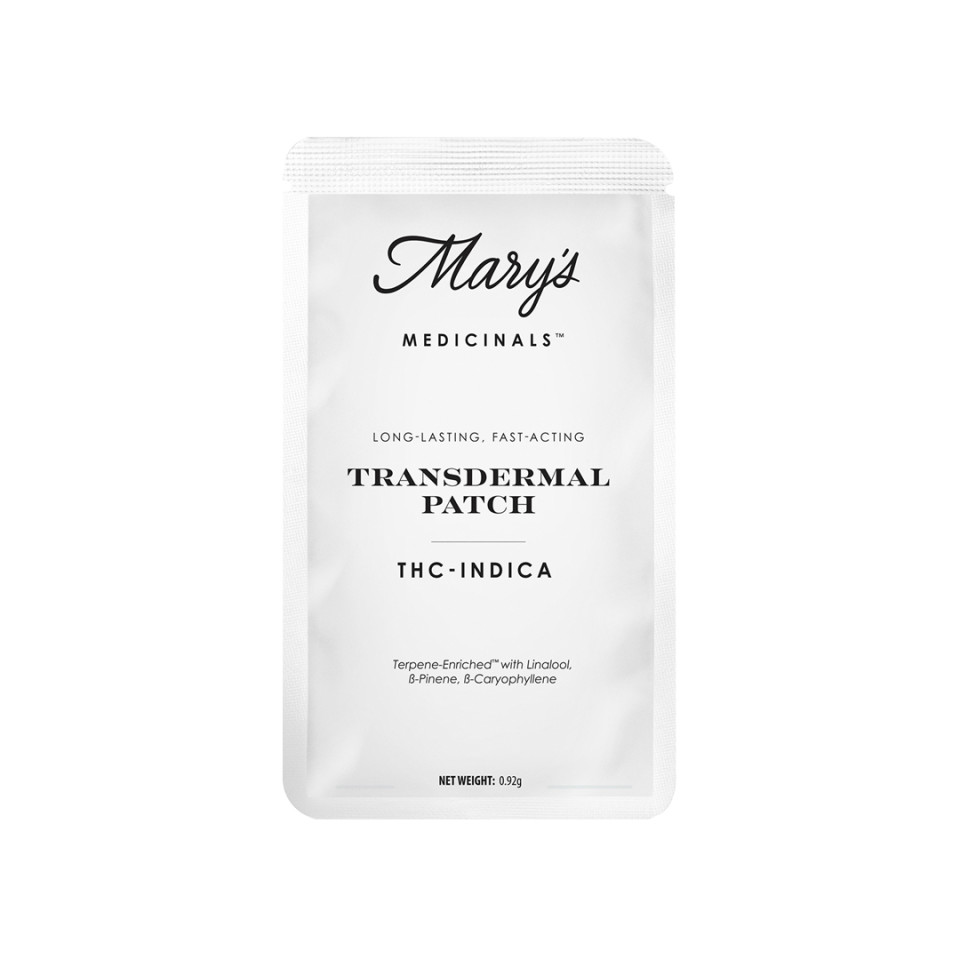 A time-release THC effect with a calming and therapeutic blend of terpenes.

Cannabinoids as molecules are too large to permeate beyond the skin, so unless a topically applied cannabis product contains transdermal carriers to break through the stratum corneum (outer layer of skin), topicals are simply skin-deep and local. Transdermal, by definition, is a route of administration wherein active ingredients are delivered across the skin for systemic distribution.

Approximately 20 mg THC per patch. Mary's patches can be cut down, which will proportionately split the dosage while retaining the 8-12 hour time-release. Approximately 30 minute onset. 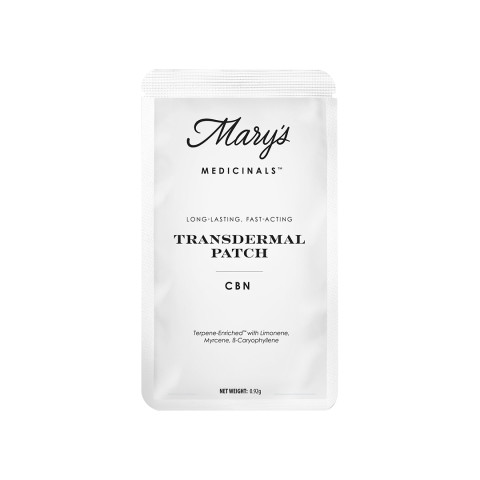 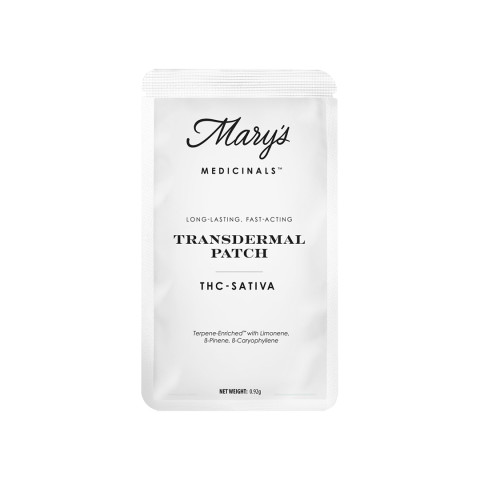 THC effects with a stimulating, cerebral and creative blend of added terpenes. 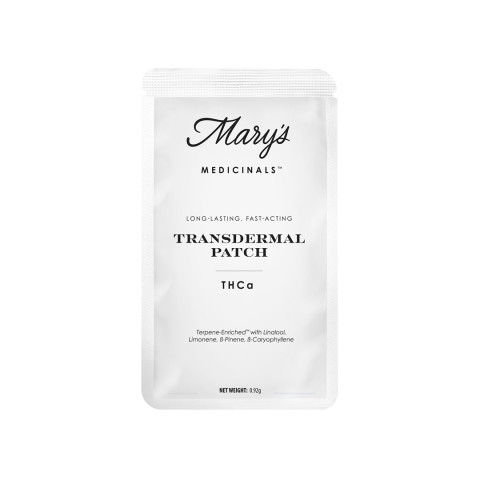 THCa patch that provides relief from neurological symptoms without the high of THC. 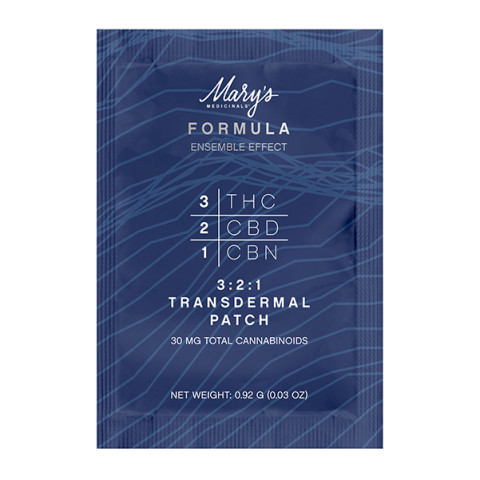 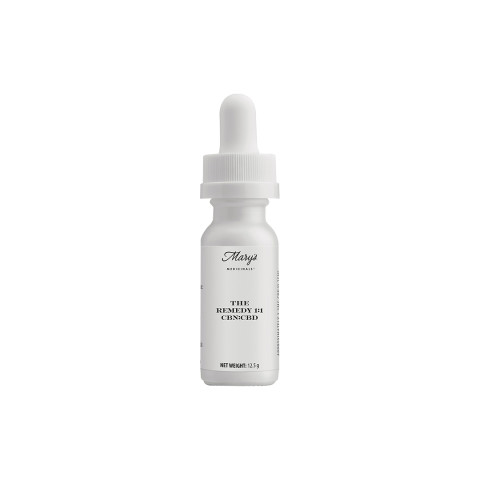 Experience body and mind relaxation. May be helpful for those seeking sleep aid. 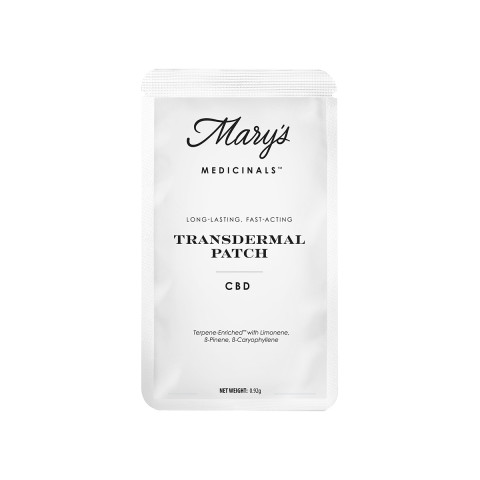 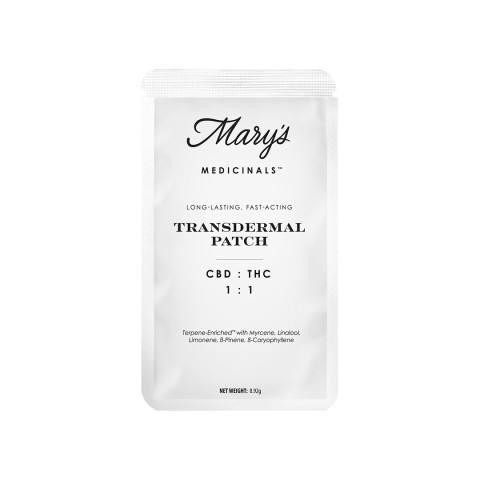 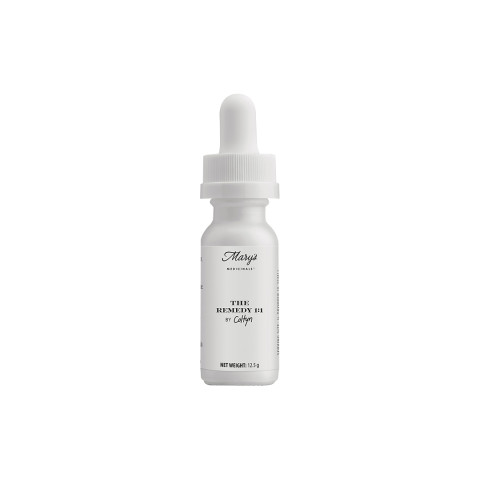 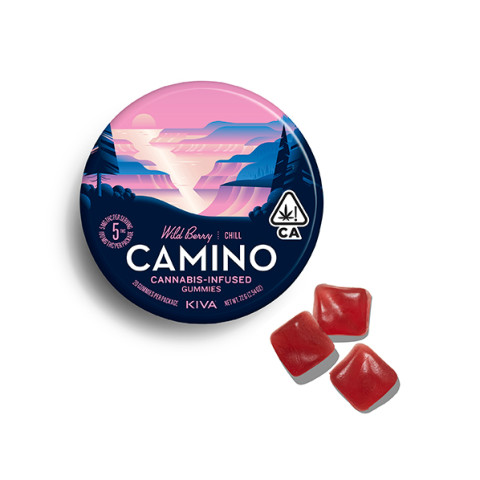 Calming indica terpenes with notes of blackberries and raspberries, and just 5mg THC per gummy. 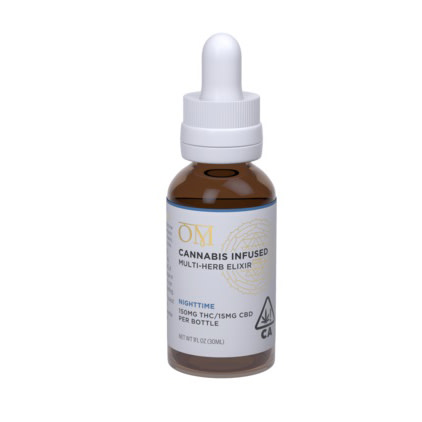 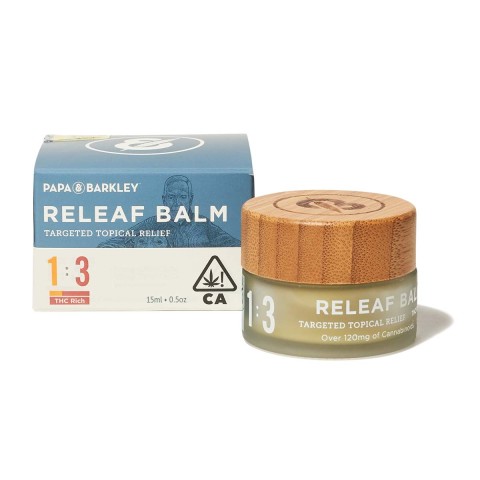 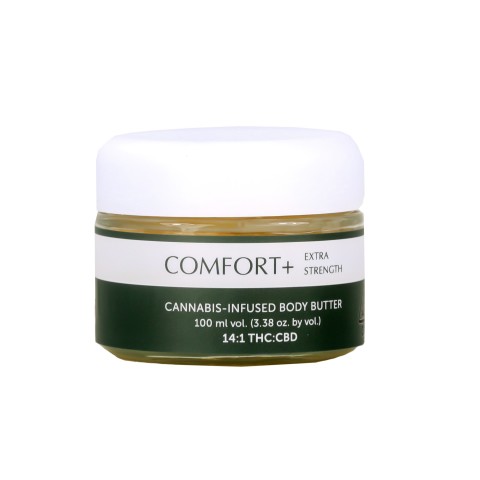 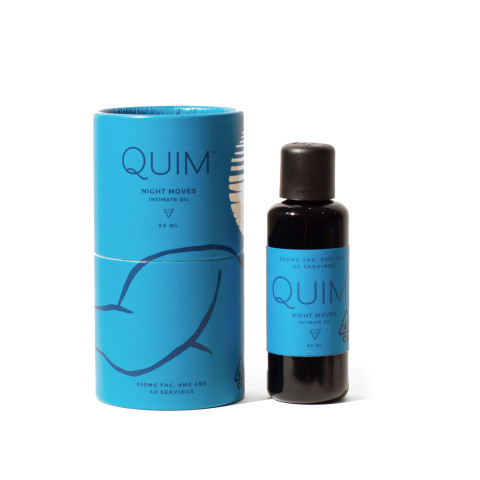 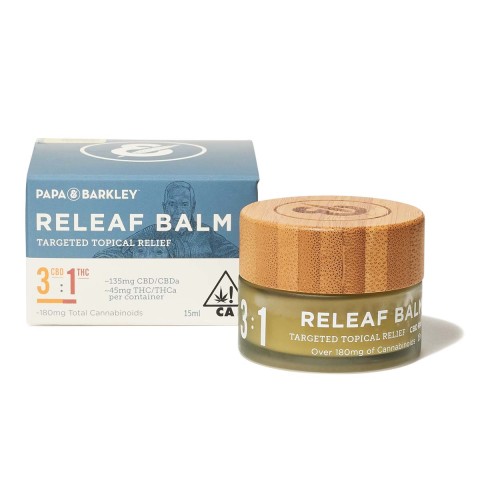