Each month we ask Nurse Practitioner Eloise Theisen a few of your burning questions. Have questions you’d like answered? Email them to questions@getsava.com.

Q: Why does cannabis work so well for so many different ailments?

THE ANSWER IS OUR ENDOCANNABINOID SYSTEM (ECS).

The ECS is our body’s natural system that maintains homeostasis or balance. When the ECS is balanced or stimulated, it reduces inflammation, perceived pain, fear, anxiety, muscles spasms, blood pressure and over-stimulated nerves. Research suggests that many disease states arise from a deficiency in the ECS.

This condition is called Clinical Endocannabinoid Deficiency (CED), and there is speculation that this deficiency may be the cause of FBM, migraines, IBS, cancer, depression, anxiety, heart disease, and stress. Additionally, CED may also be associated with Cystic Fibrosis, phantom limb pain, PTSD, dysmenorrhea. CED is a condition characterized by a deficit in endocannabinoid system signaling. Dr. Ethan Russo has suggested that all humans have a base level of endocannabinoids, and when this level is deficient, it manifests in diseases marked by chronic pain, dysfunctional immune systems, fatigue, and mood imbalances. 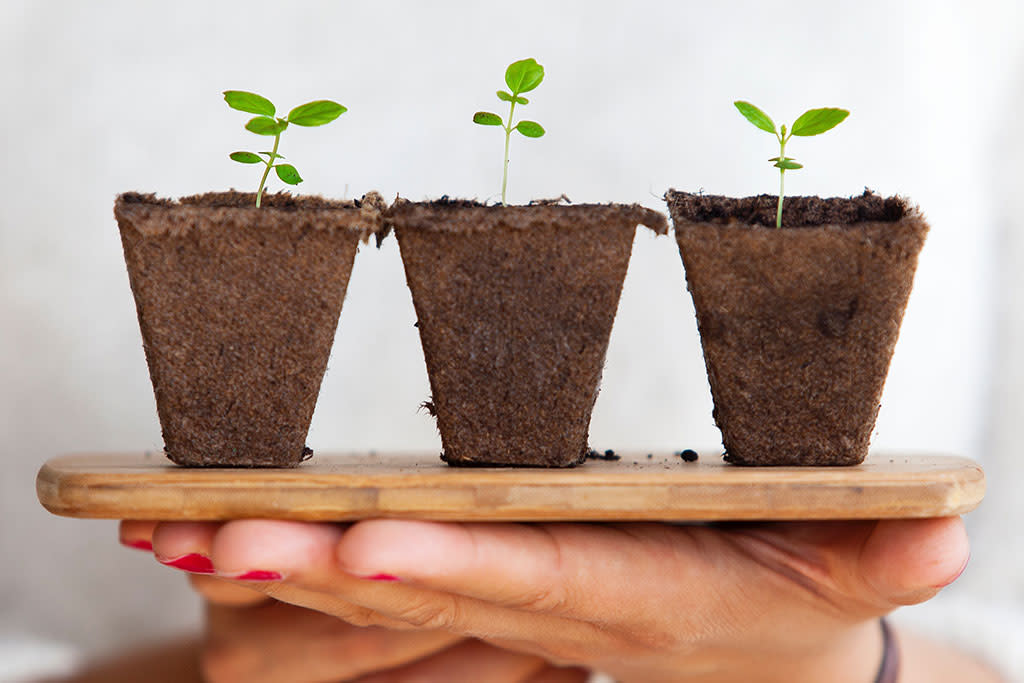 The second type of cannabinoid—endocannabinoids—are cannabinoids produced by and found in the nervous systems and in the immune systems of humans and animals. Endocannabinoids are the substances our bodies naturally make to stimulate the CB1 and CB2 receptors. The two most well understood of these molecules are called anandamide (AEA) and 2-arachidonoylglycerol (2-AG).

Synthetic cannabinoids are cannabinoids that are isolated and reproduced in a laboratory. The prescription drugs Dronabinol, Nabilone, and Rimonabant all include synthetically-made, isolated cannabinoids.

Cannabis plants have unique amounts of cannabinoids and terpenes. These combinations can help patients identify which cannabis medications will benefit their specific condition.

For over 17 years, Eloise Theisen has been a dedicated and patient-focused nurse specializing in aging, cancer, chronic pain, dementia, Alzheimers, Parkinsons, anxiety, depression, fibromyalgia, and various auto-immune and neurological diseases. The founder of Radicle Health (formerly Green Health Consultants), she started her career at John Muir Medical Center caring for patients suffering from cancer, terminal illnesses, respiratory failure/complaints, drug overdoses, acute alcohol ingestion, gastrointestinal bleeds, traumatic brain injury, and multiple traumas and from there worked her way up to management. Following that, her work with Aunt Zelda’s and the American Cannabis Nurses Association gained her an extensive knowledge of the Endocannabinoid system and how cannabis and cannabinoids can be used successfully to treat patients.

An East Bay, California native, Eloise is a passionate advocate for medical cannabis and cannabis oil alternatives after seeing the positive benefits it has had for patients. In partnership with Dr. R. David Ferrara MD, she started Radicle Health, a clinic dedicated to ensuring patients receive the qualified counseling they need to safely and effectively use cannabinoids to manage a health condition, cure an illness or reduce their intake of pharmaceuticals. She also provides education and training to other medical practitioners on the therapeutic potential of cannabis as a treatment option.

Eloise was a board director for the American Cannabis Nurses Association (ACNA) (2014-2016) where she helped develop the first on-line core curriculum program for nurses on cannabinoid therapeutics. She currently serves on the scope and standards committee for the ACNA. She is working to help further legalize and destigmatize therapeutic cannabis therapy. She’s a regular speaker at industry events and teaches classes at universities in the San Francisco Bay Area.

She has a Post Masters certification as an Adult-Geriatric nurse practitioner from University of Mass, Boston; an MSN in Nursing Administration from California State University; and a Bachelor of Science in Nursing from San Francisco State University.